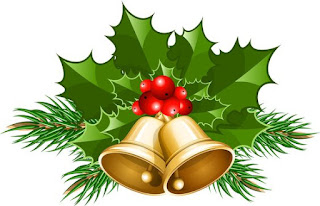 Christmas and New Year Greetings to all former Boyle residents. We will be thinking of you and wishing you well especially at this time of year (with apologies for errors and omissions)

The Gannon family Belgrade/ Michael and Maria Kelly and family in Munich.

(Above is just a guesstimate as to Boyle people in far-flung places.)

Posted by realboyle.com at 3:21 AM